Hey Friend!
Do you want free weekly inspirational, tips and tools to feel your best? Let us know!
Subscribed!
Thank you for subscribing to our newsletter.

I Would Fry for You 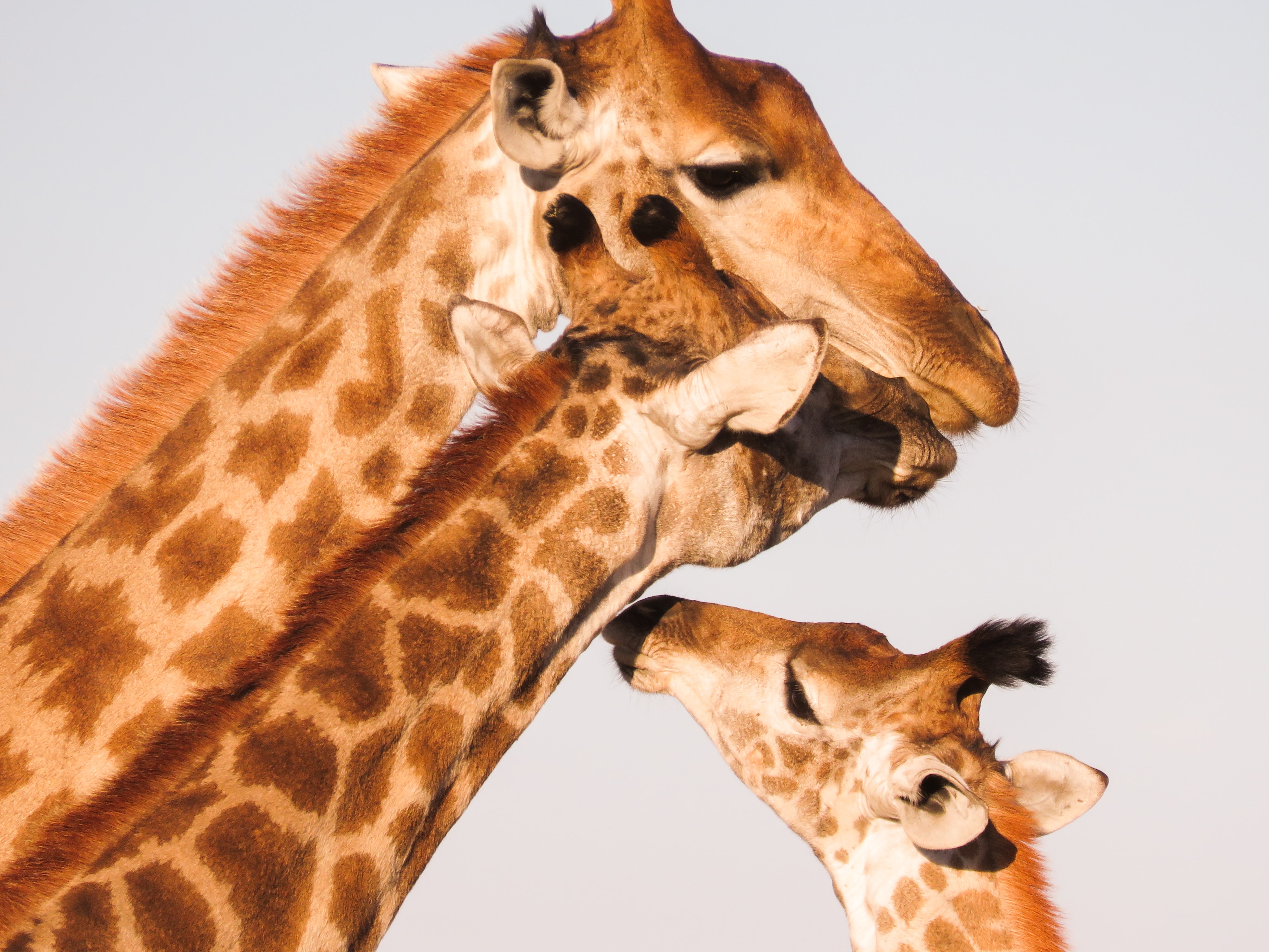 For the record, it’s been over a year since I first had the idea to write this blog about shining a hot, bright light on my parents. However, the more I (read: the voices in my head, aka not the greatest of advisors) wanted to skip it, the more I (read: my higher self) knew it was a good idea. So what if it’s been a year since my first born’s college (live!) graduation, I’m still the same parent… as my parents, that is.  Ouch, I know. Tell me about it.

OK. Flashback to May 2019. I — the one who notoriously makes the family late — made sure we left ridiculously early for the graduation ceremony as I definitely wanted (read: HAD TO) be in the front row. (Are you the “fashionably late type too? Join an upcoming Mastering Time webinar event!) I had plans to clap, cry, hoot, howl, and embarrass Harrison with so much love and good parenting, it was silly. I invited the entire family. Alright. “invite” might be slightly inaccurate; it was really closer to a subpoena than an invitation.

Nonetheless, my family was cute, game, and supportive.

So, there we were, 2 hours early (whoops) in 90 degree weather and hellish humidity. We procured an entire front row as I was ever determined to do this right. Or, at the very least, right-er.

Than my parents, of course. For, as cute as my mom and dad are (and they are!), when it comes to parenting, and certainly grandparenting, they shouldn’t necessarily write a book. I mean, don’t get me wrong, they care. They love us. They’re proud of us. They want to know how everyone is doing. They love good news. They’re crazy braggarts. And, if there were any bad news, they’d be calling all the time. Incessantly, even. We turned out great. In comparison to many others, we had it easy. But are they the pre-pandemic come hang out types? The shoot-the-shit-ers? The carpool, clap, cheer, and chant like mofo-ers?

I, on the other hand, as a parent was driven to drive my two kids to their whatever lessons. For music and a brief stint with dance, I sat in the car and waited for them. I obsessively packed lunches every day of their school life. I walked them down the driveway and when the driveway got longer, I drove them down it. I set up every dorm room.

In other words (more conscious ones), I did everything my parents didn’t do that I told myself I wanted them to do (but, and here’s the kicker, I never ever asked them to do).

OK. That’s a bit of an exaggeration (aka a lie). There was a ton of stuff I also didn’t do that was magically (cough, cough) similar to my folks. Like what? You know, the stuff I didn’t wanna do. For example, I didn’t go to “back to school” nights. And the minute my two kids could really differentiate (because I explained it to them until they could) between my love of them VS. my love of other people’s children, i.e. chorus concerts, I got permission to not stay or sometimes not show up at all without repercussions (tbd).

So, although (spoiler alert) you and I spent a lot of our life consciously and unconsciously parenting as a reaction to what our parents did or didn’t do, we (or certainly, I) still ended up not falling that far from said tree. For more information see Module 11 of Inner.U LIFE!

When my family arrived at the front row of seats at my eldest’s graduation that I hoarded, they lasted all of 10 minutes in the sun. They asked if they could sit under the tree, up on the hill, in the shade. I said okay.  I watched them all up on the hill having, dare I say, fun. I watched them talk during the ceremony. WTF?! How dare they!? So what if it was surprisingly insanely boring.

And now, more than just hot, I was heated.

Then, have a seat (fine, in the shade), it gets worse. My parents (formerly known as Harrison’s grandparents) asked if they could leave before his name got called. My dad was hot, uncomfortable, and, more than likely, thought he could get a few holes in at the golf course.

Inwardly, I stewed some more.

So what if he was 82 and had gout. [Aren’t I lovely?!] I sat and huffed in the direct sun, hatless, sunscreenless the entire day. I fried my daughter and her boyfriend. Did Harrison know? No. Did he feel loved whether I was under a tree or in the front row. Yes. Did he feel more loved because I wouldn’t budge from my holier/hotter than thou seat? Ha possibly… he’s my son, after all.

The level of which I was so driven to NOT be like my folks had me in zero design of who I wanted to ACTUALLY be as a parent. I mean, there I was subconsciously sticking it to my parents (yes, while sticking to the seat), by not being them, but all the while, not getting the joke that if I’m not being them — wait for it — I’m also not being, uh, me.

Think about it:  do you have a dream of who you want to be as a parent or future parent? One that has nothing to do with who your parents were or weren’t with you.

Now, don’t just think about it, design it. With this pandemic, we’ve certainly got time on our (clean) hands.

You see, until I could fully see what drove me by default to the front row, I couldn’t fathom getting my ass/hole into the shade without being in my parents’ shadow. To design who I want to be as a parent not despite my folks or as a reaction to them, BUT in honor of them.

A way COOLER option, no? 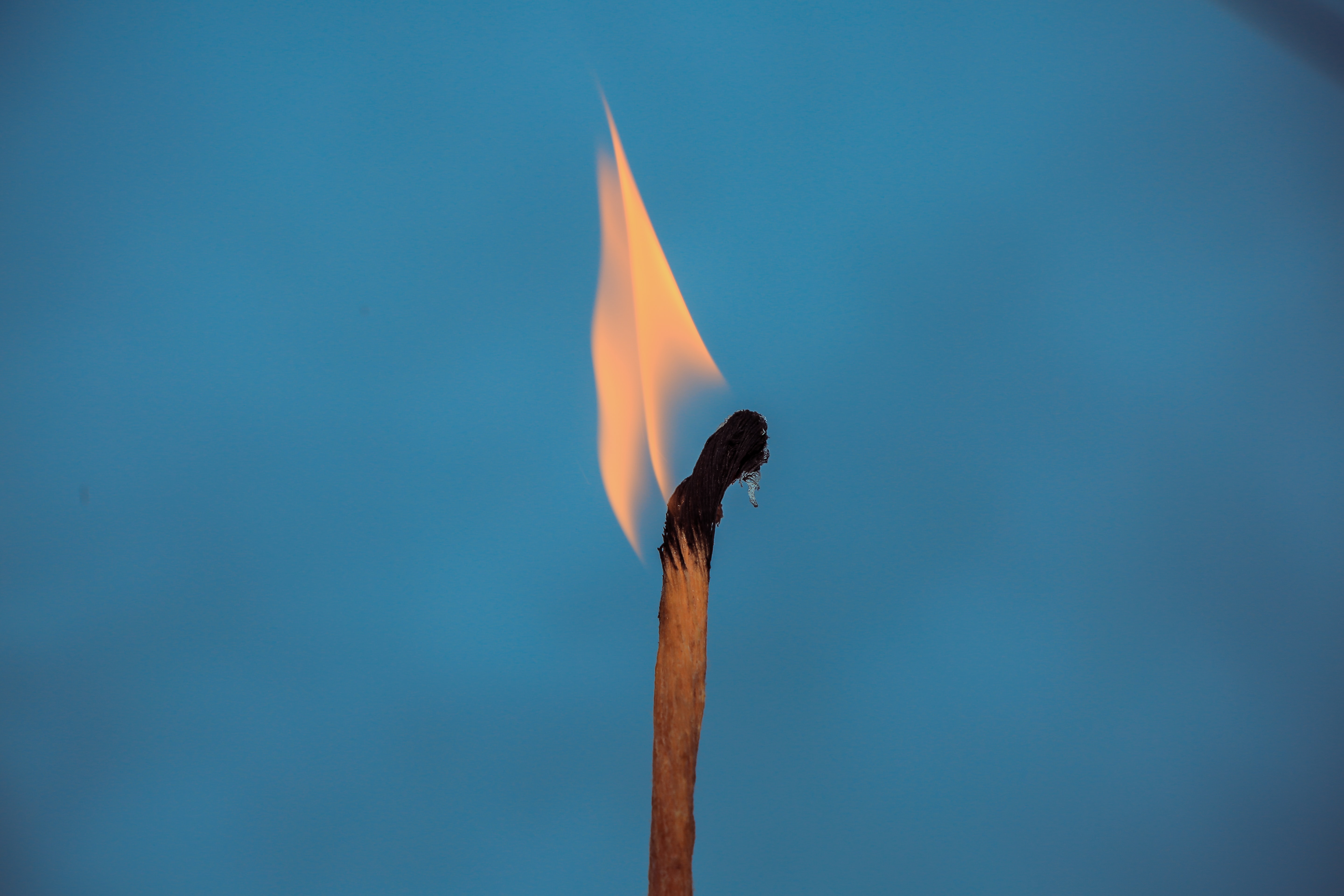 On Burnout
Next article 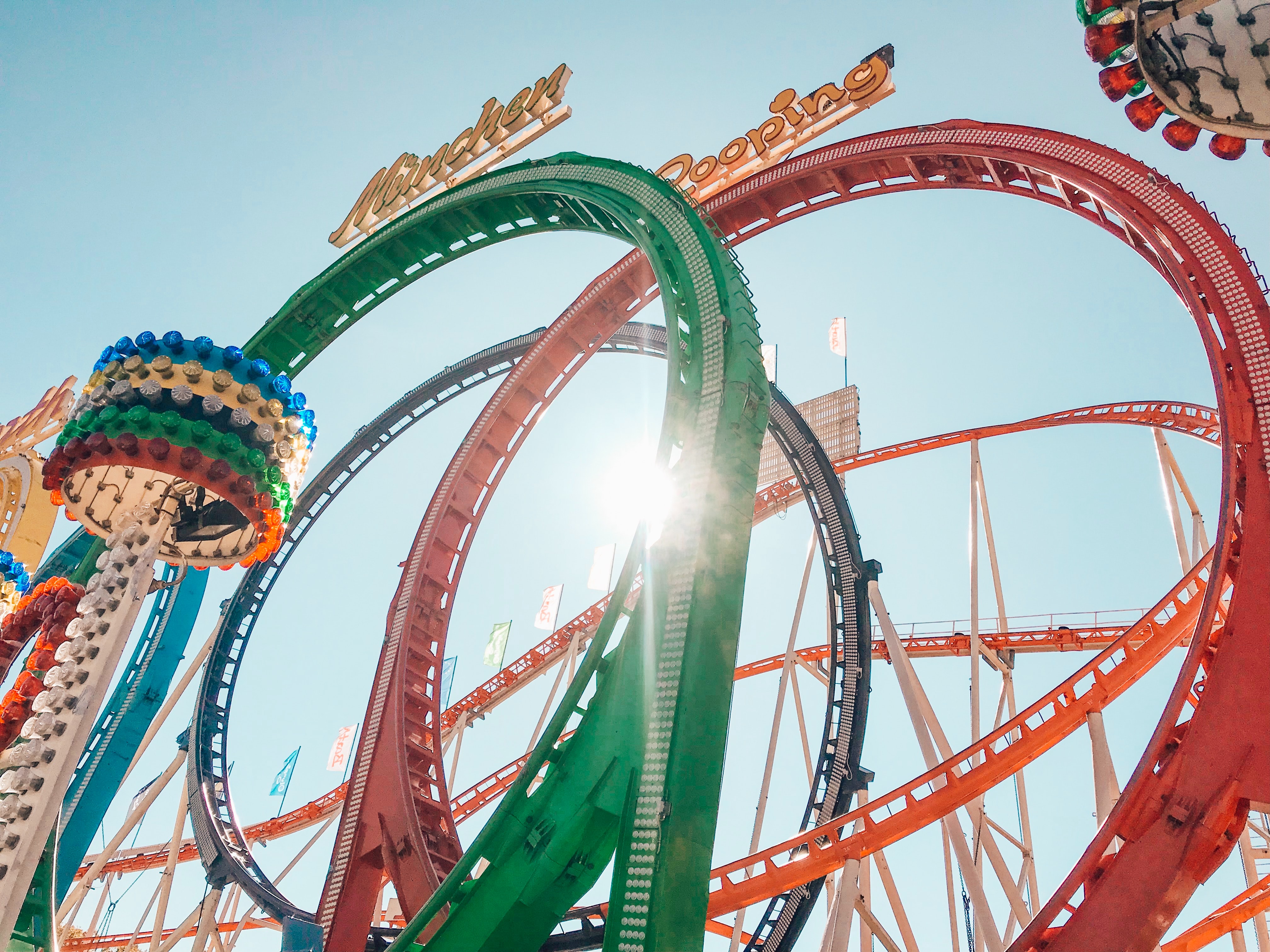 Are You Having Fun Yet?