Hey Friend!
Do you want free weekly inspirational, tips and tools to feel your best? Let us know!
Subscribed!
Thank you for subscribing to our newsletter.
Mind & Body Social Science

Can you manifest your dream life? These are the myths and truths of the practice... 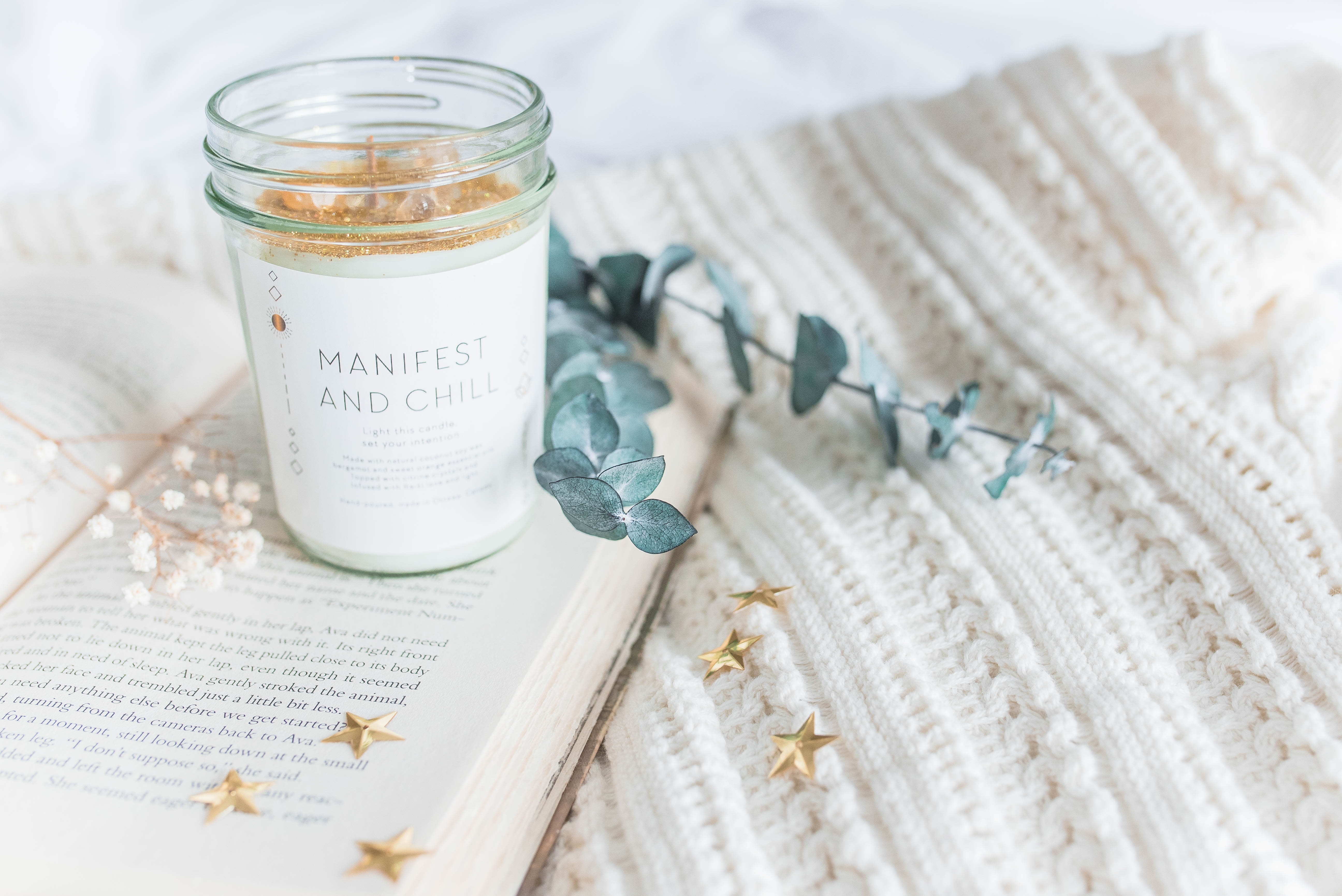 What do you want? The corner office and a paycheck to match? To be in a relationship with someone who understands you no matter what? A mind as chill as a New York winter? What if anything you desired could be yours – all you needed was to think, ask, imagine, believe and receive? Welcome to manifesting: a spiritual practice with scientific backing that’s having a 2019 revival.

That your thoughts can shape your reality is an idea that’s been around for centuries. But the version you’re probably familiar with is that espoused by the 2006 documentary (and later, book), The Secret,by Rhonda Byrne.

This was a money spinner, shifting 30M-plus copies and melted into the spiritual sphere like butter into sourdough. Now, with the next wave of new-age influencers sharing memes about sending good energy out to let positive things in, plus the millennial revival of all things alternative (hello, astrology boom), it’s been readily picked back up. After all, the focus on the quality of the vibrations you emit ties in pretty sweetly with the zeitgeist.

Manifesting: what does the science say?

First off, it’s important to note that while some people view manifestation through a spiritual lens – communicating with ‘the Universe’ and seeking its response – others take a more earthy view, using the principles of manifestation without adhering to supernatural beliefs.

Neuroscientist and medical doctor Dr Tara Swart is the author of new book The Source (Vermilion, £12.99). In this, she makes the rational case for rewiring your brain to believe that you can get that promotion or meet the person you’ll fall in love with.

It all comes down to a switch in mindset. ‘Abundance is about overriding the default gearing of our brain to avoid loss more than to seek reward,’ she tells HNP.  ‘If we practice gratitude and positive emotions such as love, trust and joy we are more likely to take healthy risks and grasp opportunities.’

‘By focusing and acting on our goals we can create real world outcomes. This relates to neuroplasticity, which is the ability of the adult brain to change itself through visualisation and chosen experiences.’ Wild, right?

In essence: work to overcome your inbuilt negativity bias – the one your ancestors evolved to stay alive in an era of death-by-tiger being a real prospect – and you can move into a mindset which primes you to seize the day.

Other top medical minds also see the value of manifesting.

‘Identifying your goals and writing them down can be incredibly motivating,’ is the take of Dr Sarah Vohra, (@themindmedic) a consultant psychiatrist. ‘For those that easily lose focus or are deterred by setbacks, visually reminding themselves of how far they have come, how far they have left to go and the reasons it is important can spur them on.’

Charlotte Ferguson, a psychotherapist and the founder of Disciple Skincare believes that using visualisation is a powerful tool.

‘Athletes do this – rehearsing a performance in their mind’s eye that will programme the body and mind for success. Visualize a successful scenario and you stimulate the same brain regions as you do when you physically perform that action.’

How do you manifest?

Okay. So where do you begin with manifestation?

Lucy Sheridan, a comparison coach at Proof Coaching and author of the forthcoming The Comparison Cure (Orion Spring, £14.99) has implemented manifestation into her life over the past eight years. She’s found it to be invaluable with everything from a house move to building her business.

*Be specific about what you are trying to manifest. ‘To be happy’, for example, is too broad. Are you seeking to get promoted into an exact role, at work? Write it down in a journal or create a vision board, which features images of what you want the goal to look like.

*Imagine it happening. Smell the ink on your new contract; feel the sun from the warmer climate you now live in.

Sheridan caveats that manifesting is not a cure-all. If you have internal work to do, like overcoming a tendency to self-sabotage, then you need to address that before you can expect efficacy.

Are there any other manifestation watch-outs?

Yes. Despite what certain hardcore advocates of manifesting (and, much as with, say, Christianity or Islam) there are various schools of thought about the specifics) might reckon, you do need to apply action.

‘Simply writing down your goals does not equate to you achieving them, you have to put in the graft,’ adds Dr Vohra.

Plus, if you’re prone to anxiety, then the way that manifesting focuses on thoughts translating to real world outcomes might not be helpful for you.

‘Some of my patients deal with anxiety, which can mean that mood boarding their goals may serve as a reminder as to what they haven’t been able to achieve – and confound already low self-esteem,’ explains Dr Vohra.

It would also be damaging to believe that good things fail to happen simply because we’re not manifesting hard enough, so stay grounded in the fact that certain privileges – class, race, gender – are, of course, at play when it comes to your ability to achieve what you want.

‘It’s important to squash the idea that what happens to us in life is a matter of choice, or that people who experience, say, being born into poverty, brought it upon themselves because they weren’t thinking positively enough,’ says Ferguson.

So, what’s the final word?

Straight up: believing in the gifts of the Universe is not for everyone. But applying the tenets of manifesting to get crystal clear on what you want, strengthening your neural pathways so that you’re ready to seek out success, and being open to the myriad opportunities that this world might throw your way? Well, that’s not standing in the street, palms outstretched and waiting for dollar bills to rain.

If you’re in the right headspace personally, and you maintain awareness that bad things aren’t happening to people simply because of a lack of the right energy, manifesting could be the puzzle piece that helps things click into place for you.

Mind & Body Mood
Find meditation hard? Here's why a walk could be what you need...
Next article
Mind & Body Social
How to (safely) remove yourself from a toxic friendship