Hey Friend!
Do you want free weekly inspirational, tips and tools to feel your best? Let us know!
Subscribed!
Thank you for subscribing to our newsletter.
Mind & Body Mood Science

A Beginner's Guide to Adaptogens 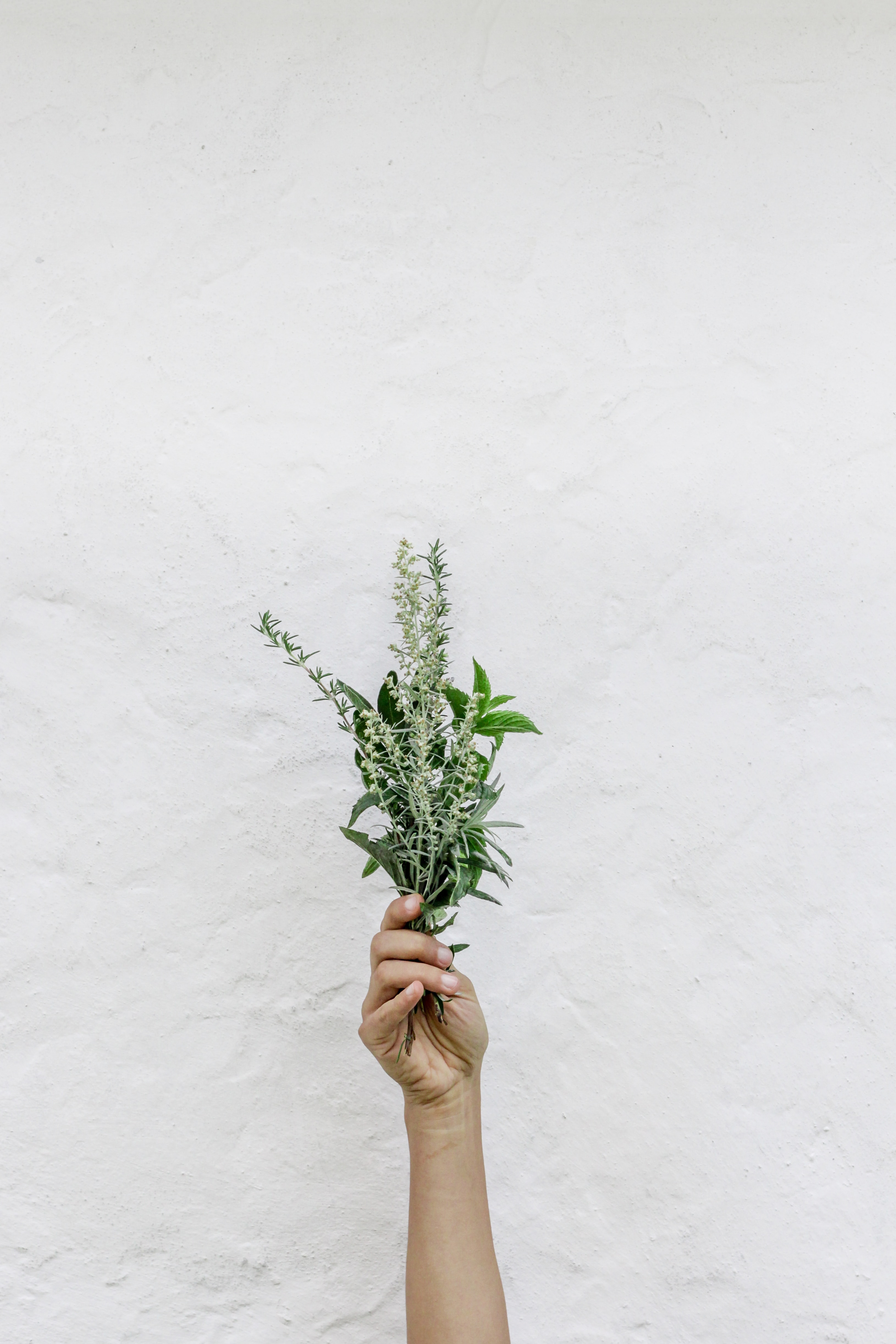 No doubt you've heard the word 'adaptogen' bandied about with the ease of 'keto' or 'reiki' in your most wellness-astute circles.

You can find these enigmatic herbs worked into skincare (Youth To The People have come out with an Adaptogen Deep Moisture Cream, containing reishi mushroom) blended into coconut butter and sprinkled atop berries on a bowl of AM porridge in your local coffee joint.

Okay - so, let’s rewind a sec. What actually is an adaptogen?

‘Adaptogen is the term used to describe a class of plants that have been used as a medicine for thousands of years, to help the body and mind adapt to stress,’ explains clinical herbalist Arielle Hayat (@arielletheherbalist), who has a practice at The Alchemist’s Kitchen in NYC. ‘The kind of stress that might come from looking for a new apartment in a busy city, or managing heartbreak.’

You can ingest these babies in various ways. ‘There are powdered blends of different adaptogens available,’ says Sasha Sabapathy, the founder of Glow Bar, a London wellness centre that goes hard on the plants. ‘You can use these to sprinkle onto your food, or mix into a smoothie.

‘You can also get capsules, which are more likely to contain one single adaptogen, as opposed to a blend, or a tincture which has been compressed and extracted using a 0.5% alcohol.’ Is there a ‘best way’ to take them? ‘No. But be warned that tinctures can taste very bitter,’ Sasha says

So, how are adaptogens understood to work, biologically?  ‘They create resilience in our adrenal functions, specifically the hypothalamic-pituitary-adrenal (HPA) axis, which is a process responsible for balancing stress hormones (like the famous cortisol) and are important in our physiological response to stress,’ says Arielle.

‘Rather than being stuck in a “fight or flight” mode, adaptogens allow us to work towards a calmer and more meditative state on a regular basis,’ she adds.

Quick note - while certain adaptogens have been used in ancient Ayurvedic, Chinese and indigenous medicines since time immemorial, they are not currently proven by Western science. Right now, there are few well-designed human studies in which they have been analysed so the proof is very much pending.

Their popularity, though, is undeniable. So, what’s driving this affection? ‘In the age of industry, technology and the gig-economy, many of us are overworked, overfed, and undernourished, elaborates Arielle.

As such, she believes that many people in the West – especially those concerned with dissecting exactly which ingredients go into their breakfast bar and who made their new yoga pants – are curious about more traditional ways of self-healing.

‘We are going back to ways of healing that are deep in the lineage of all of us. Everyone has an ancestor that has healed with herbal medicine,’ she adds. ‘We all have a right to claim the use of herbs as medicine and reconnect with our roots.’

So, what are some of the specific claims of some popular adaptogens? Check out  Arielle’s guide, below.

‘This is an adaptogen that is energizing for some and calming and soothing for others. It’s known to balance hormones and is excellent for anyone who is fatigued, low libido, or suffering from frequent colds and flus or fighting low mood or sadness. In Ayurvedic traditional medicine, where the herb comes from, it was often used as a male vitality tonic.’

‘Cordycep is a is an interesting parasitic fungi as it grows out of living caterpillars and eats them from the inside out, like an alien horror movie. However, because it’s rare for these fungi to thriving in the wild, particularity in Tibet where they are natively used as medicine, humans are now cultivating Cordyceps fruiting body and their mycelium on rice.’

‘So don’t worry – you’re not likely to get the real deal parasites they are quite rare and expensive on the market. Some benefits of cordyceps are as a balancer of immune system function, supporting liver health as well as a deep restorative tonic for kidney and renal function.’

‘Rhodiola root is a Tibetan remedy that is now endangered, so we want to use sparingly. Do you really need this plant or would Ashwagandha do the trick? Rhodiola is primarily indicated [read: beneficial] for those who are feeling depleted.’

Mind & Body Social
Do you have ‘millennial burnout'?