Hey Friend!
Do you want free weekly inspirational, tips and tools to feel your best? Let us know!
Subscribed!
Thank you for subscribing to our newsletter.
Mood Social

How to shut down summer FOMO 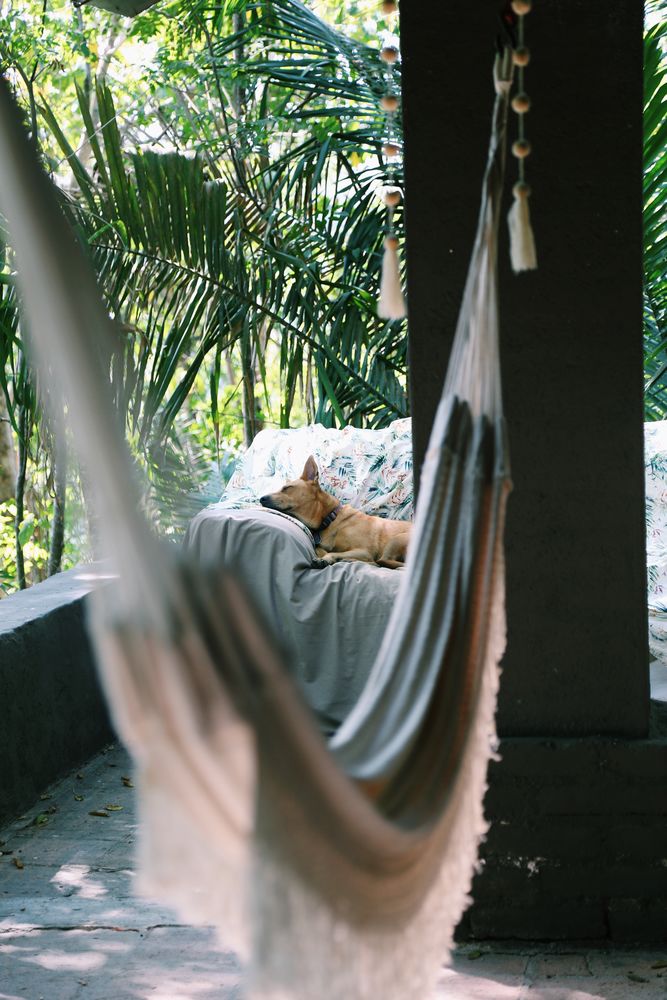 How to shut down your summer FOMO

If there’s not grid-committed visual evidence of you riding on a flamingo in a sunlit-pool on vacay, sipping an Aperol spritz in a rooftop bar or sat around a campfire with half a dozen of your chosen family - are you even having a summer?

Of course, you’re living, working and doing your thing from June through September, so by definition you very much are. But the performance element of ‘silly season’ has reached such a point that normal, just-trucking-along life during these months can feel woefully inadequate.

‘Comparison is an ancient habit that has always existed,’ says comparison coach (yup - it’s a thing) Lucy Sheridan. Ergo, in and of itself, it’s a normal part of inhabiting a human psyche. But? ‘It becomes a problem when instead of drawing inspiration from others, we instead turn their perceived progress into evidence that we are failing, faltering or falling behind in some way.’

And opportunities to get stuck in such thought patterns present more readily in our online world. ‘It's not normal to know what the whole world is up to, 24/7 - be they the girl who made you feel insecure at high school or your ex’s new girlfriend,’ says hypnotherapist and author* Chloe Brotheridge. ‘Our imaginations run wild and we tell ourselves that everyone is having an amazing time.’

Let’s be clear: while scrolling through sunlit life highlights on your feed probably isn’t the most enriching use of your time, it’s not something to stress out about in and of itself. It becomes a problem if it’s having a negative impact on you, so it pays to be mindful of its effects.

‘Unhealthy comparison can lead to a confidence knock that stops you working towards your goals,’ Lucy explains. ‘Or it can lead you into more sinister habits, such as surveilling people who trigger our comparison instinct.’

None of us have time to be beating ourselves up because our old boss appeared to have a nice time on a girls’ trip to Mexico. So, what now? ‘We must put space in between ourselves and our triggers so we can review our own needs and restore our own resources,’ says Lucy.

HNP has pooled together tried-and-tested strategies from both our experts on how to do just that - on and off the internet, below. Read, repeat - and reclaim the most fun months of the year.

1/ Be mindful of when you’re using social media to see if you notice any unhelpful patterns.

2/ Make life easier for yourself by muting accounts that trigger your comparison reflex.

3/ Start looking at the people you compare yourself against as an opportunity for growth as opposed to a threat - what can you learn from them?

4/ Reach out and congratulate that person - in doing so, you turn comparison into connection. It helps shift your mindset into a healthier place and - bonus - you might even gain a new friend in the process.

5/ Try creating a daily affirmation, something that reminds you of your worth and isn’t based on your appearance or how well you perform at work that day.

6/ Think about where you were five years ago and write down all the things you’ve learned and achieved since.

*Chloe’s new book Brave New Girl: Seven Steps to Confidence is out now6/ Think about where you were five years ago and write down all the things you’ve learned and achieved since.